Aspen 2 is an alkylate petrol sold ready-mixed, with two per cent of the total volume made up of Aspen’s fully-synthetic two-stroke oil. Aspen 2 can be used with a range of different kinds of air-cooled two-stroke engines. These kinds of engines can be found in the likes of chainsaws, clearing saws, power cutters or hedge trimmers.

Petrol is petrol, you might think. And that is not all that surprising. You pour something into the tank, pull the starter cord, and sooner or later the engine will splutter to life.
But it’s not really all that simple. There are a whole array of differences between alkylate petrol and the petrol you get at the pump at a standard petrol station. The key difference is that alkylate petrol is an extra pure fuel form. Alkylate petrol is made of gaseous hydrocarbons found in fossil fuels: these are a kind of vapour or gas that occurs when refining oil. This process is called alkylation, and involves combining excess gases from the distillation of crude oil and from the cracking plant, resulting in a liquid alkylate. Some additional components are then mixed in, resulting in the finished fuel.
This provides a fuel that is significantly purer than traditional petrol. The content of harmful aromatic hydrocarbons such as benzene and polyaromatics (PAH) is close to zero.
All you need to do to tell the difference is open the container. If you compare engine parts run on conventional petrol with those of an engine run on Aspen’s alkylate petrol, the difference will also be clear to see. The engine run on alkylate petrol will be much cleaner, whilst the other engine will show significantly higher levels of soot and deposits in many places.
This fuel has been developed in close collaboration with professional users. The collaboration lead to the creation of a fuel with the minimum possible environmental impact and a significantly better working environment for users.
Aspen 2 is largely free of harmful components such as benzene and other aromatic hydrocarbons. It not only provides a better working environment for users, it also minimises harmful emissions, and in doing so keeps the engine cleaner. This clean fuel minimises the amount of carbon residue and deposits left on the engine, giving more even and efficient operation. The engine becomes easier to start up, and the fuel can be stored for longer periods. 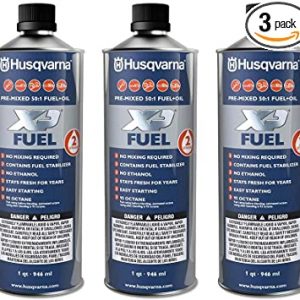 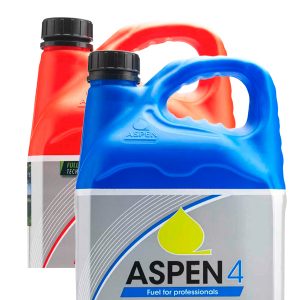 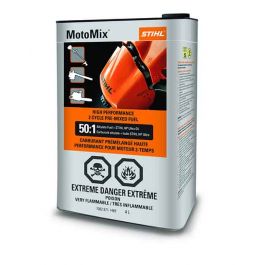 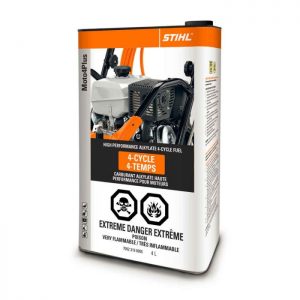